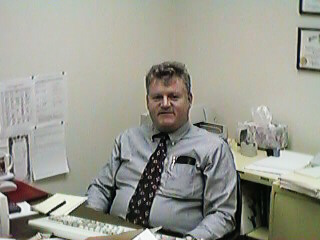 The Christian and Warfare

First of all, let us note that God takes a generally dim view of man hating, or killing, his neighbor. Witness the following teaching from the New Testament:

Hatreds begin in the heart. We need to guard what we feel in the heart, for it is "out of the abundance of the heart that man speaketh" (Matt 12: 34).

Those who go to Heaven with God will be the lovingest, most positive people that ever walked up the face of the earth. Does God want a heaven full of contentious people, all clamoring to have their way? No-Romans 12: 9-21 describes how loving people should live. The parable of the Good Samaritan illustrates a loving heart. Luke 10: 25-37. We should forgive our neighbor when he sins against us. Matthew 18: 21-35.

The summation of all of this: As far as a rash, one-person move to take the life of another person is done, this is condemned in the Bible.

Military action as ordered by God (Old Testament). Within two chapters of the earlier utterance, God was telling Israel to "Destroy them utterly" who were the enemies of God and of His right way. Some translations translate the word for the taking of life in Deut. 5 as "murder" and passages such as Deut. 7: 2 as" kill", making a distinction. See verse 16 also. In the New Testament, God vests some authority for law enforcement and military action in his appointed leaders (Romans 13: 1-4). Vengeance must never be the motive for taking life, either by the military or by an individual (Romans 12: 17-19).

God never authorized deadly force just to satisfy the passions of one person. But he did ordain wars and enforce justice when a governmental process was used. It's not that governments have more authority than God, but that the decision shows more thought, colleagiality, and deliberation than an action by one peerson entirely on his own.